War has been waged across the kingdom of Myrtana. Orcish hordes invaded human territory and the king of the land needed a lot of ore to forge enough weapons, should his army stand against this threat. Whoever breaks the law in these darkest of times is sentenced to serve in the giant penal colony of Khorinis, mining the so much needed ore. You are thrown through the barrier into this prison. With your back against the wall, you have to survive and form volatile alliances until you can finally escape. 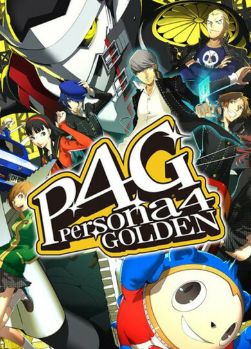 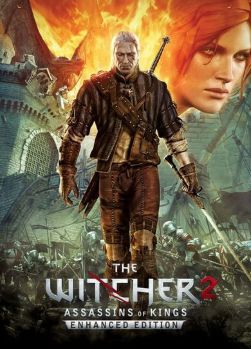 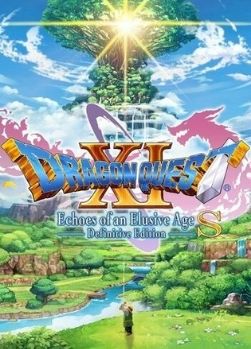 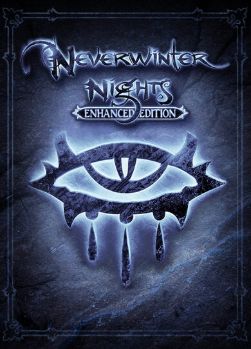